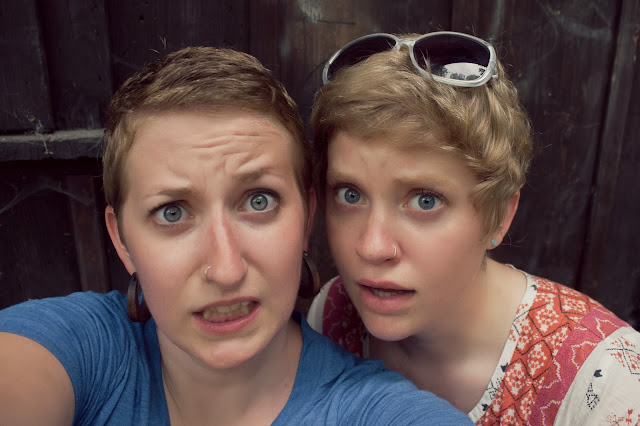 I think it’s about time for an existential crisis.

It’s been a while since I had a really good meltdown, so I think I will renew my membership to the club of crazies who just can’t figure life out RIGHT NOW.

Here’s the deal (all four of you reading this):

I don’t know what I’m about any more.
Or what the heck I want to do with my life.
(I’m not even talking long-term, like career goals and life-choices. I’m talking, “what am I going to DO WITH MY LIFE THIS WEEEEEEEEEEK?”) Commence intermittent crying and hysterical laughter.

I’m on the cusp of something new and I can feel it. But it isn’t a good feeling. It’s the feeling of an airplane landing. You know, that moment right after your ears pop and right before the wheels hit the ground and you remember that the earth might get mad because you defied its laws of gravity and had the audacity to fly.

Only it is lasting forever.

Here I am. On the cusp of something good, but all I can feel is the fear that landing is going to HURT.

And it is making me nauseous.

Was that confusing to you?

Me too. But at least you’re not living it.

And then the airplane-is-landing-or-crashing feeling knots up and I think, writing? really? Be real Sarah. You’re a grown-up now. Act like a grown-up.

YES! This is when SCREAMING helps.